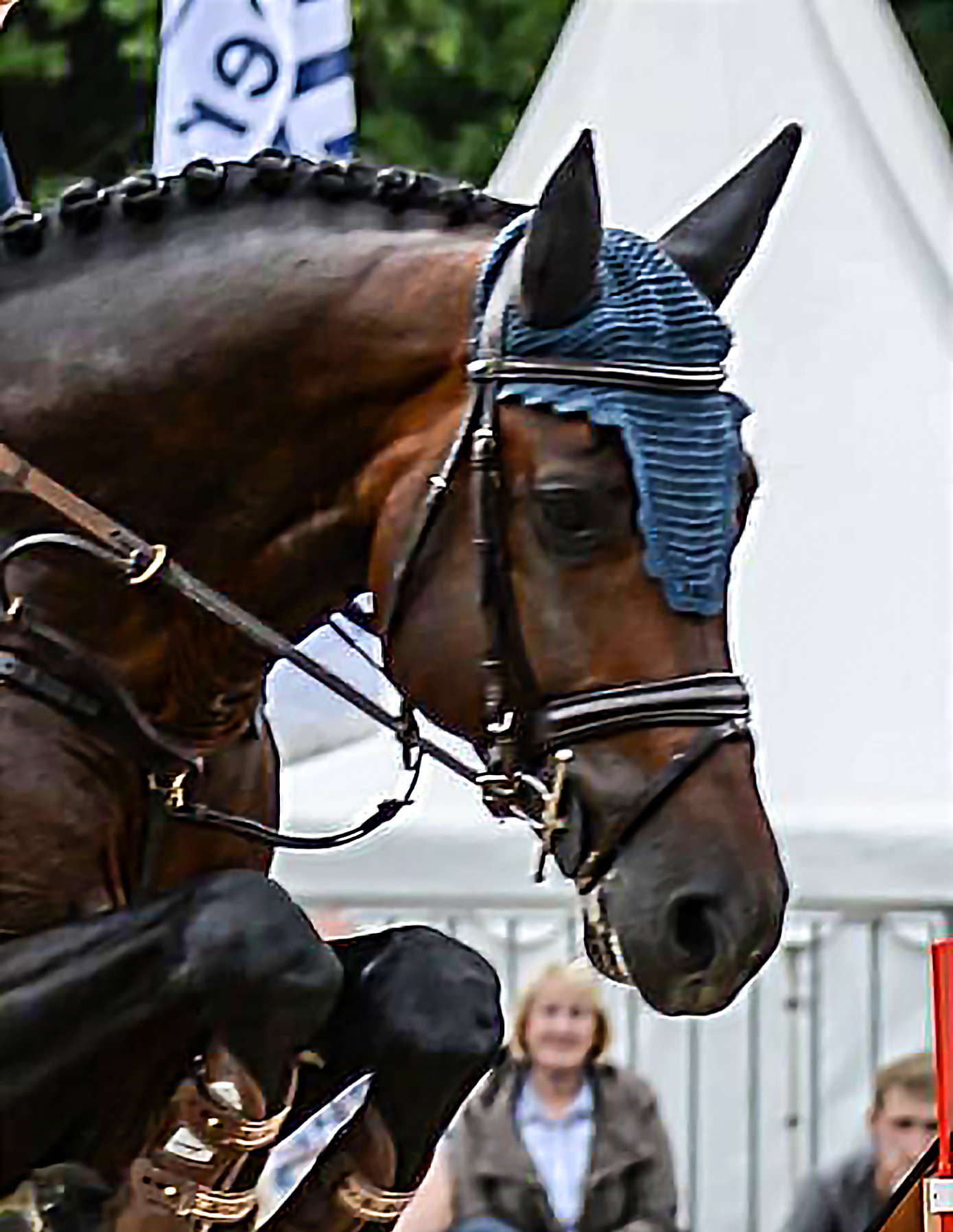 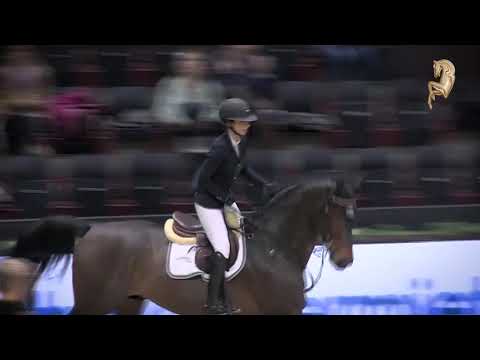 Distinguished with very much scope, good vision as well as excellent jumping-technique, thereby easy and flexible to handle –  Ninyon is an athlete of international quality. Just recently, Ninyon celebrated achievements on international CSI5* scene up to 1.60m classes under Janika Sprunger (SUI) and Jasmine Chen (TPE).

In 2012, Ninyon attracted attention in sport for the first time when he became Oldenburg Champion of four-year olds in Rastede. Again in 2013, he took sovereignly the title of the champion with top scores up to 9.0. At his 30-day test in Schlieckau his enormous jumping-talent was scored with a phenomenal 9.75, getting even a perfect 10.0 for free-jumping. Since then, he has been collecting countless ribbons in tests for young show jumpers such as the qualifier for the Bundeschampionat – e.g. receiving the dream score 9.7 in Rastede. He also a had a smooth transition into the advanced (S) class where he quickly started an international first-class career.

His sire Nintender produced numerous highly successful offspring for sport and breeding, who are all characterized by their rideability and noblesse. Nintender was celebrated Champion Stallion at the OS licensing in 2004. Then he finished his 30-day test with a score of 9.13 with emphasis on jumping. After achieving twelve victories in tests for young show jumpers up to medium (M) class, he competes internationally successful under the Swedish Jannike West in the 1.50m  jumping-course now.

Namelus R belongs to the best KWPN jumper-sires according to his breeding value. At his licensing in s’Hertogenbosch in 1998 he stood clearly out because of his top talent for jumping and left the ring as reserve Champion. Due to injury he himself couldn’t compete in sport, but he presented a fantastic record in breeding and, therefore, he was awarded the title “preferent”.

There is also a wonderful blood-connection on both the paternal and maternal side of the pedigree over the legendary Calypso II-son Contender. He is one of the most frequented stallions from the Holsteiner Verband and presented many internationally top show jumpers, such as the team World Champion Checkmate (M. Michaels-Beerbaum), double European Champion Montender (M. Kutscher) or Chiara (L. Beerbaum), team silver medalist at the European Championship. Furthermore, he can refer to more than 125 licensed sons in different breeding areas. One of them is Ninyon’s grandsire Careful, who succeeded in grand international trophies and World Cups in show-jumping. Furthermore, his daughter Tailormade Cavetta is highly successful in Grand Prix  with Sören Pedersen.